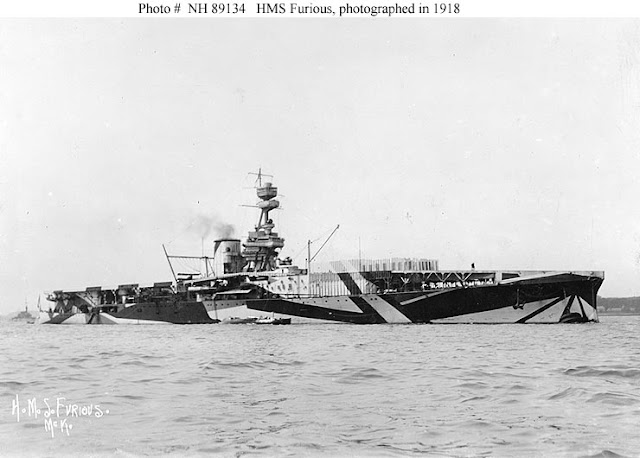 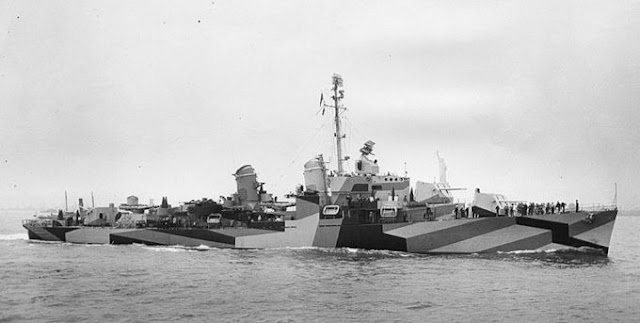 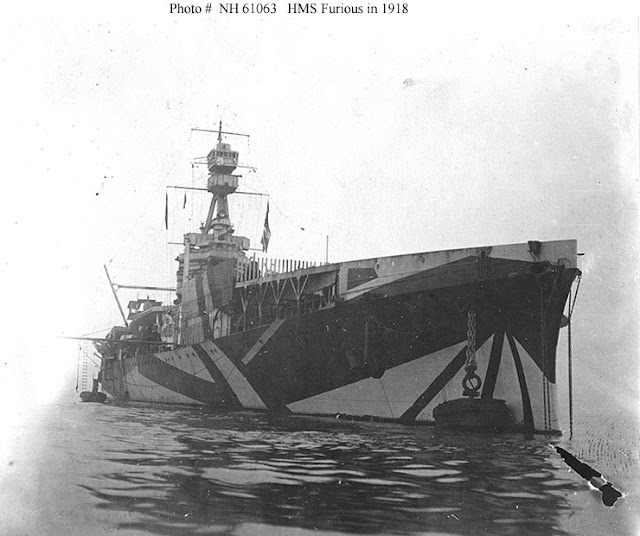 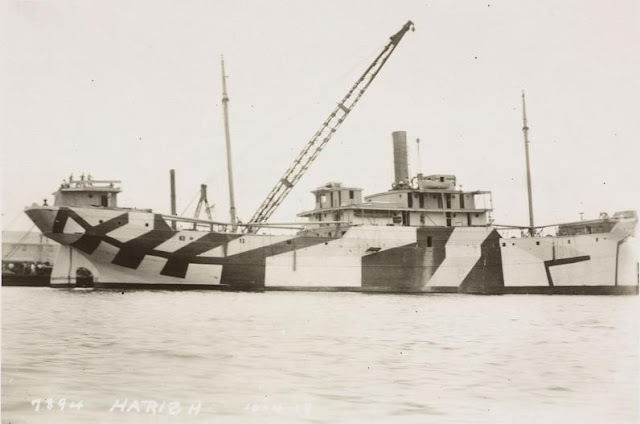 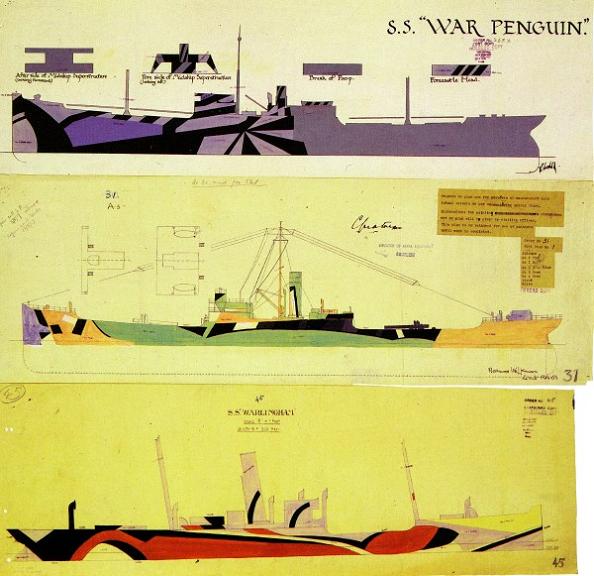 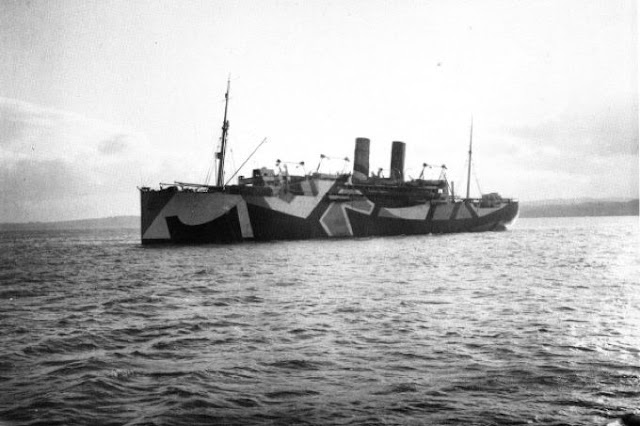 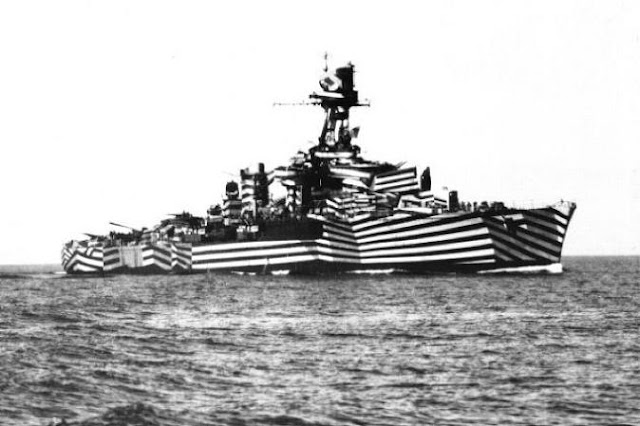 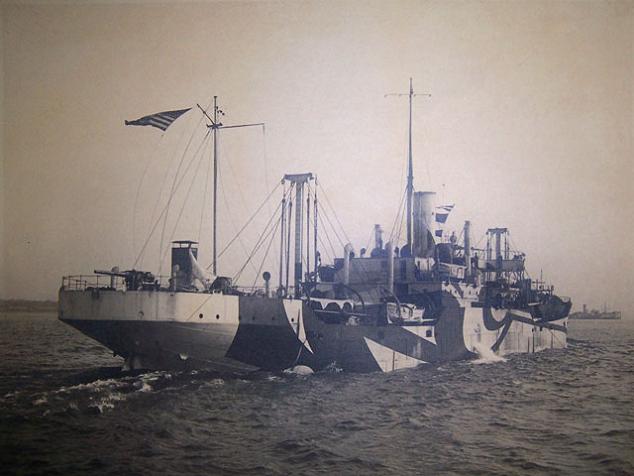 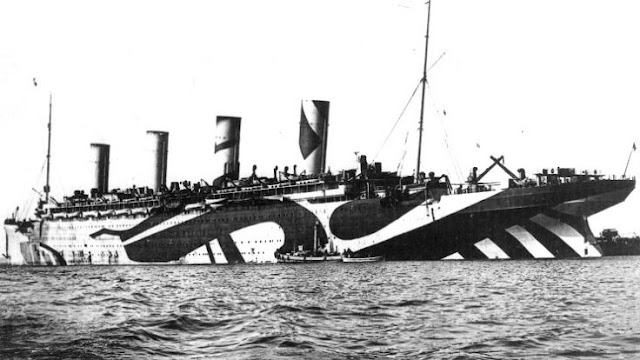 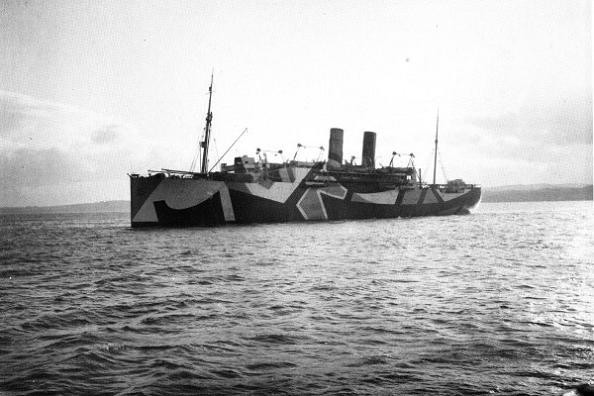 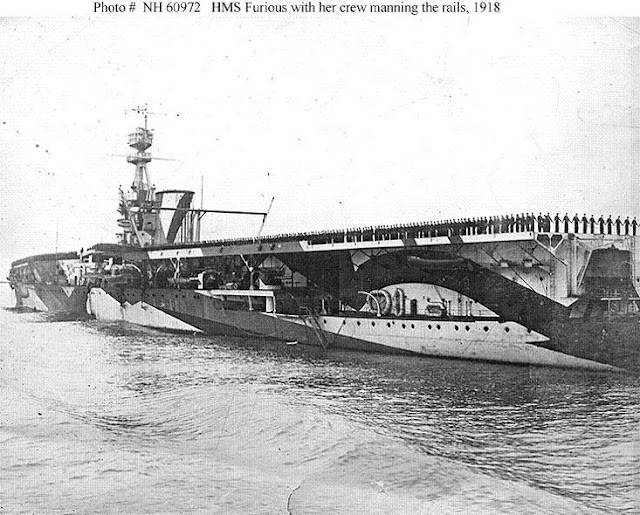 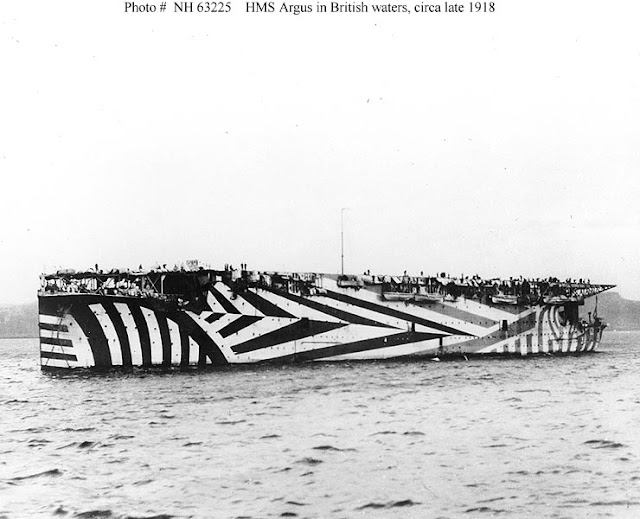 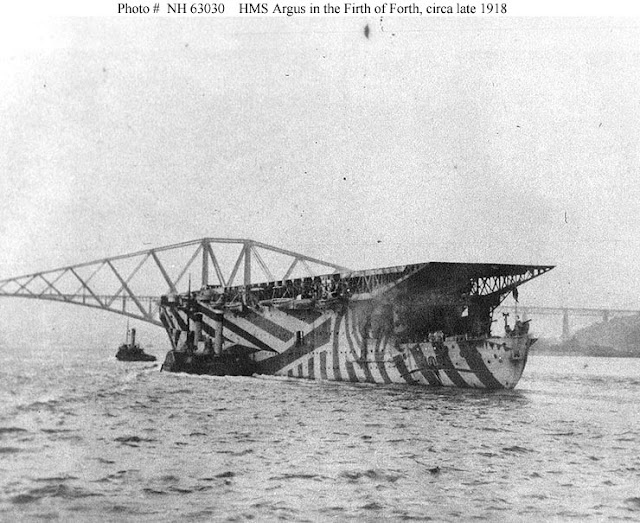 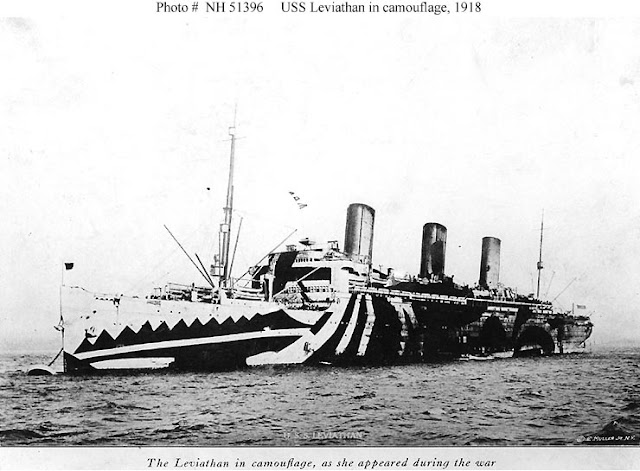 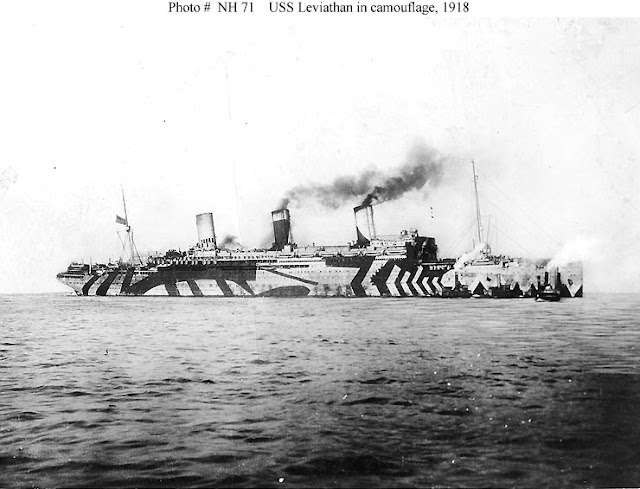 THE SITUATION: You’re the Fleet Admiral of the Navy in World War I. Your ships are being sunk at an alarming rate by the devastatingly effective German U-Boat. The traditional camouflage isn’t working because your environment (sea and sky) changes with the weather. What do you do?
THE INSIGHT
It’s not where you are—it’s where you’re going.
World War I occurred from 1914–1918; back then sinking an enemy battleship was a three-step process:
Step 1: Locate your target’s position and plot its course.
Step 2: Determine the ship’s speed and confirm the direction it is heading.
Step 3: Launch torpedo not directly at the ship, but where you think it’s going to be by the time the torpedo reaches the ship.
*Remember this is early 20th century warfare, weapons don’t travel at the speed they do today.
THE SOLUTION:
HIT THEM WITH THE RAZZLE DAZZLE
Forget about not being seen, that only solves their first problem. Focus on confusing them so they don’t know where you’re going. Then their torpedoes will be shot in vain because they thought you zigged when you really zagged.
British Artist and naval officer Norman Wilkinson had this very insight and pioneered the Dazzle Camouflage movement (known as Razzle Dazzle in the United States). Norman used bright, loud colors and contrasting diagonal stripes to make it incredibly difficult to gauge a ship’s size and direction.
It was cheap, effective, and widely-adopted during the War. Check out the incredible photographs above.
via: Speed Seekers
Posted by Frankie Flood at 11:53 AM

The schemes weren't adopted (the military went with low visibility paint schemes instead), but the false canopy painted on the underside of many Ferris camouflaged planes did become widely adopted and is in common use on many US fighters today.