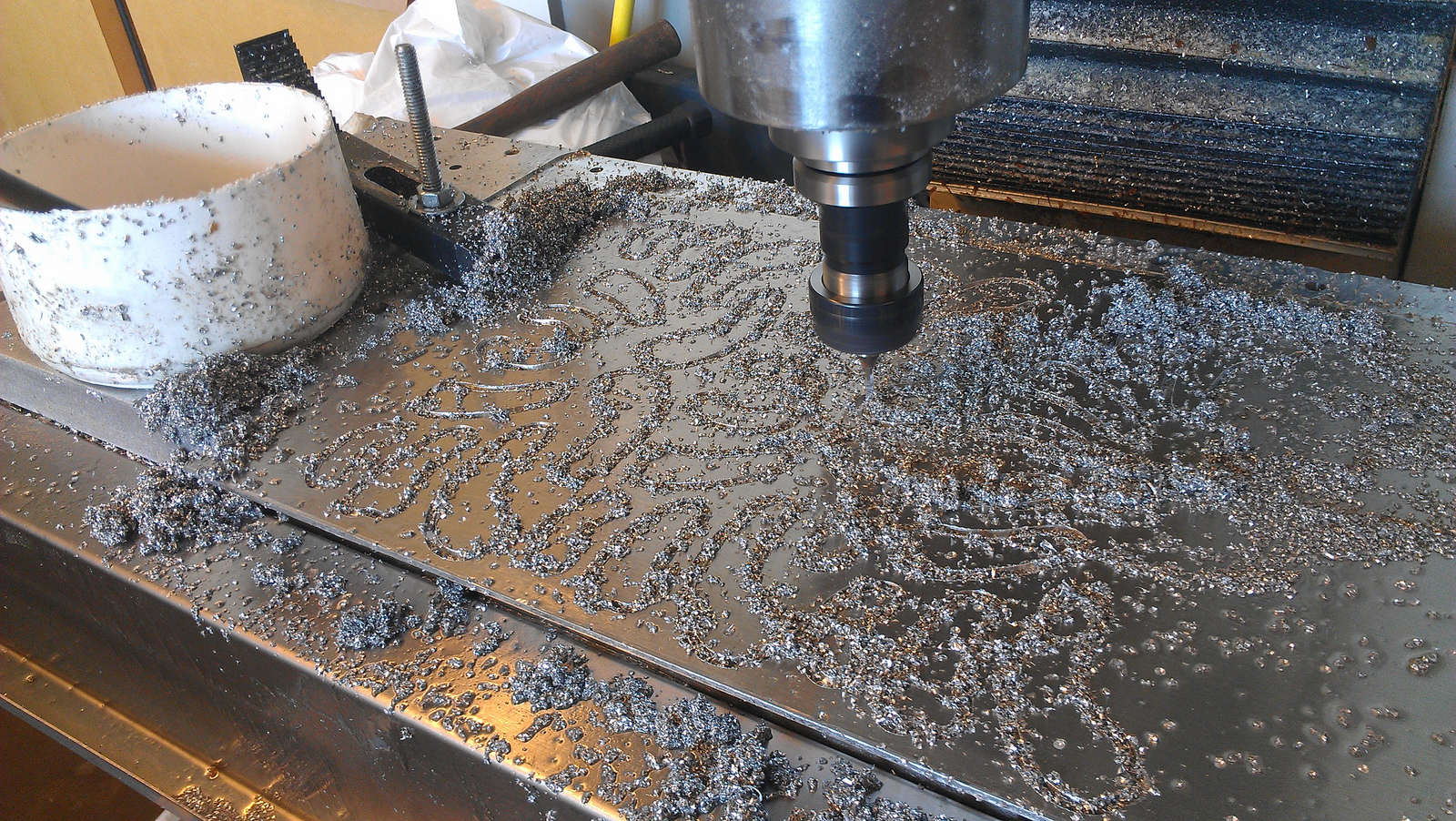 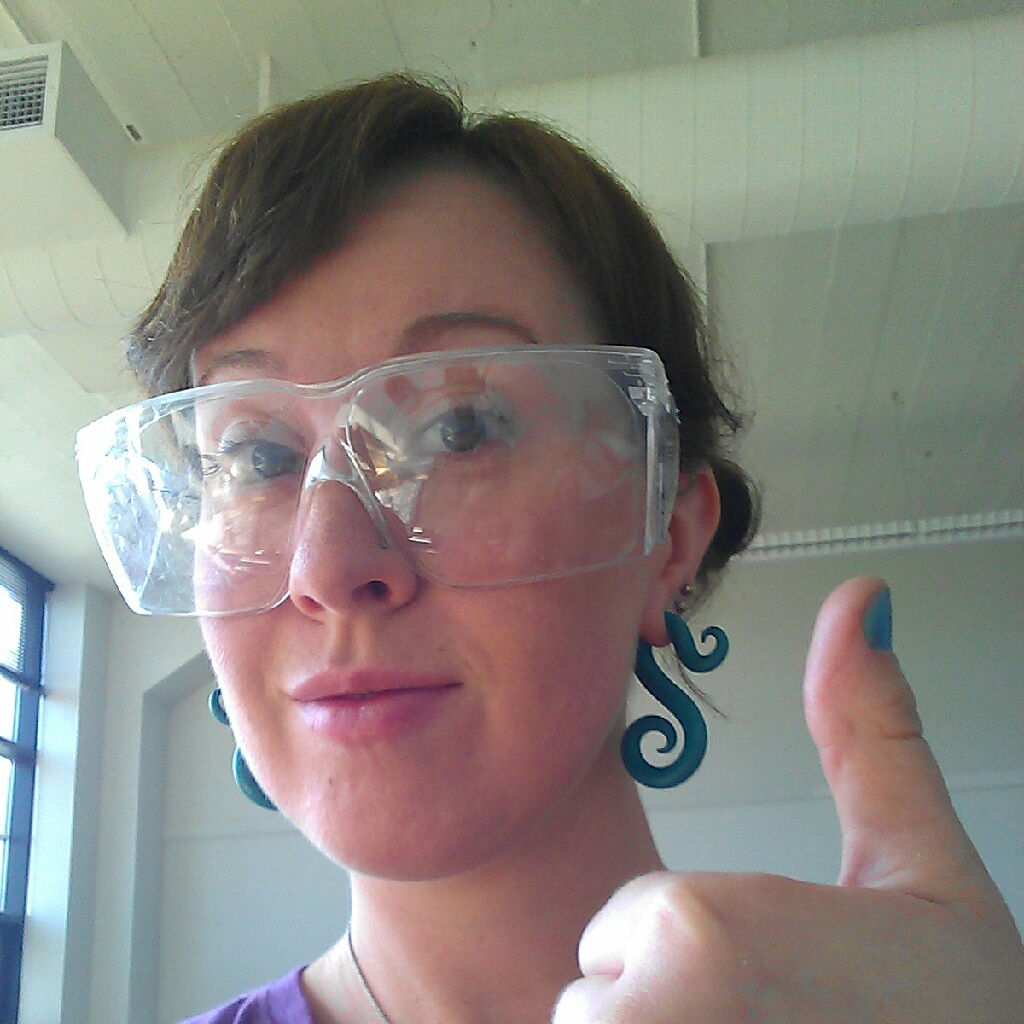 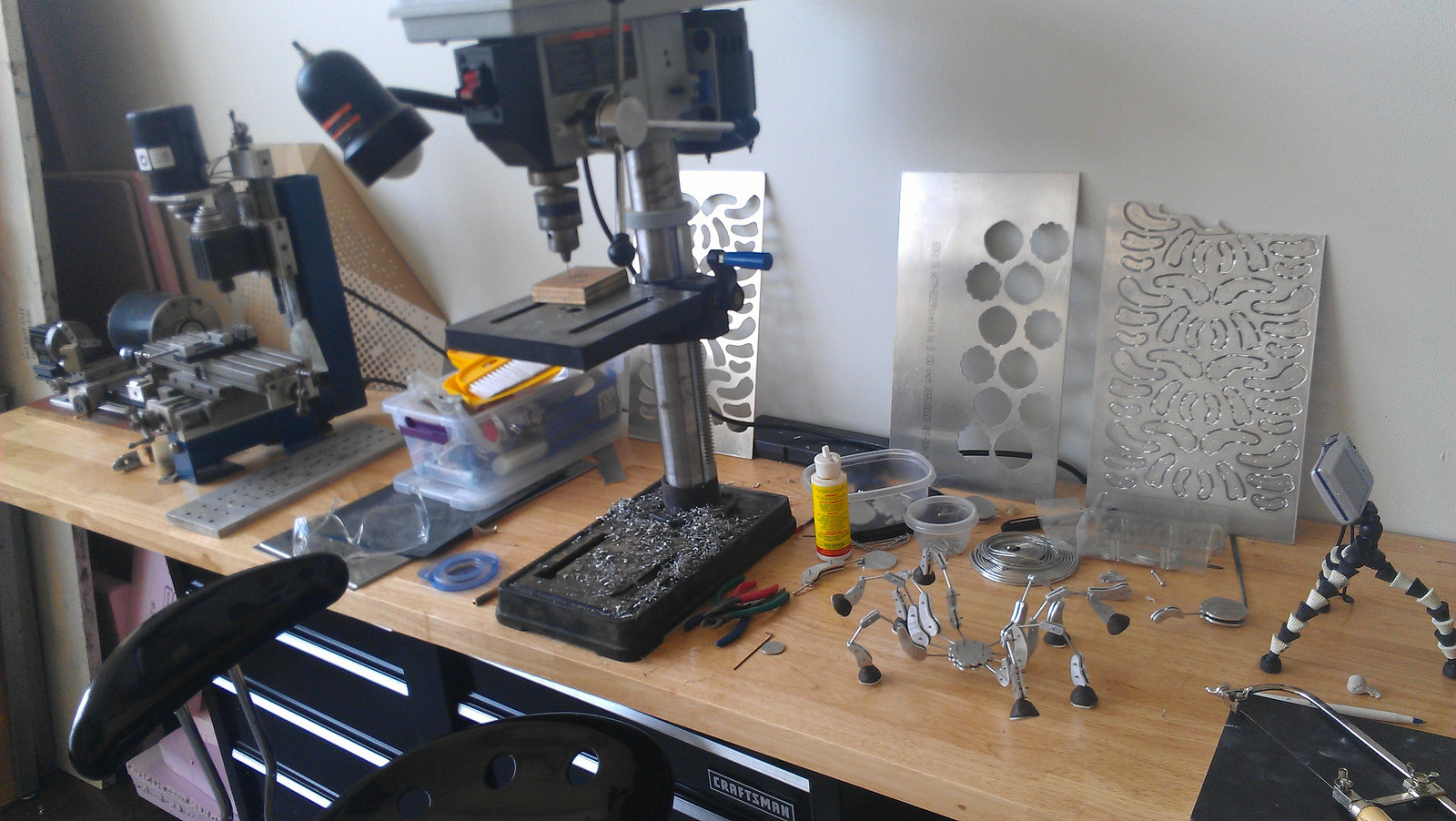 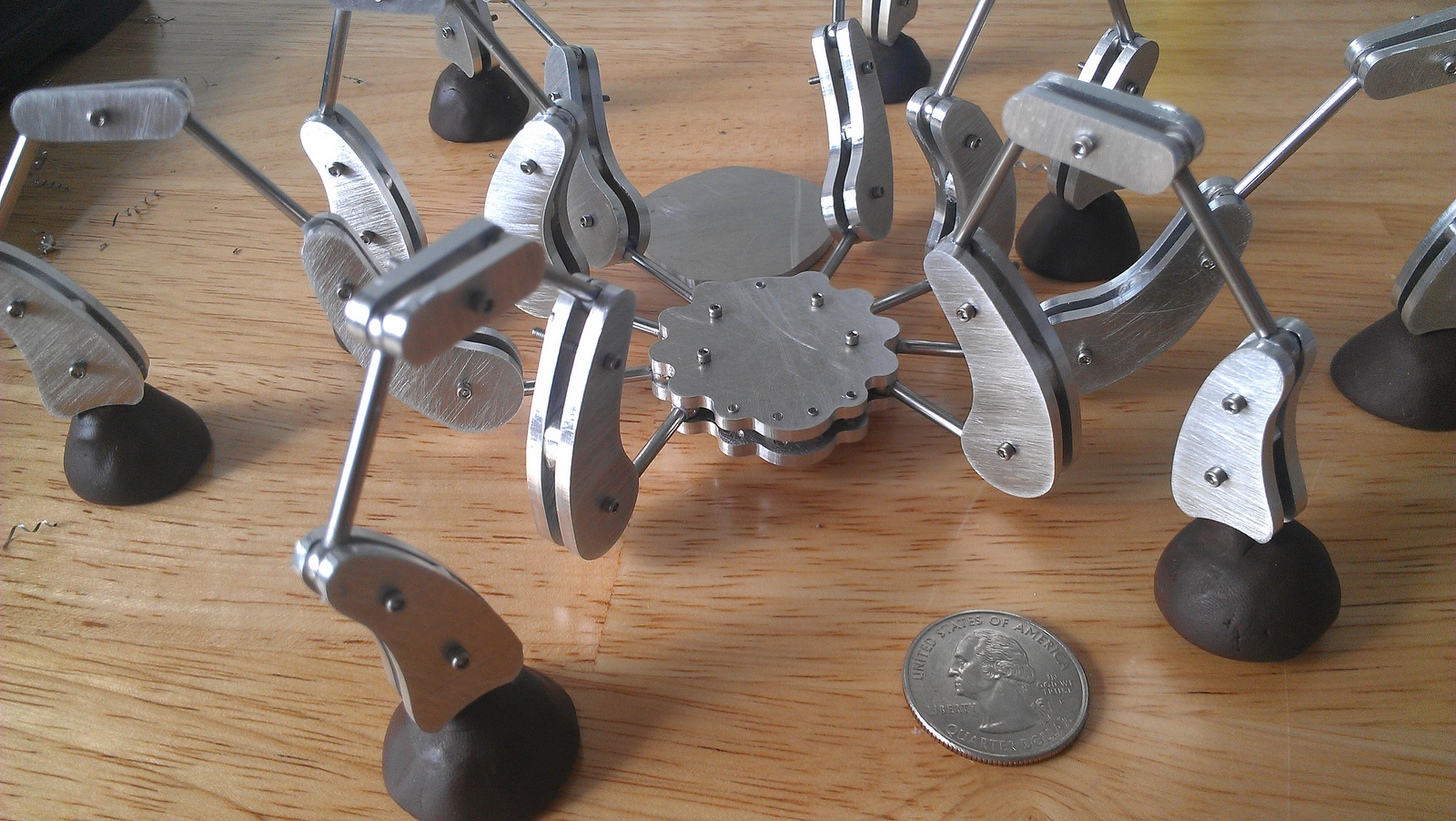 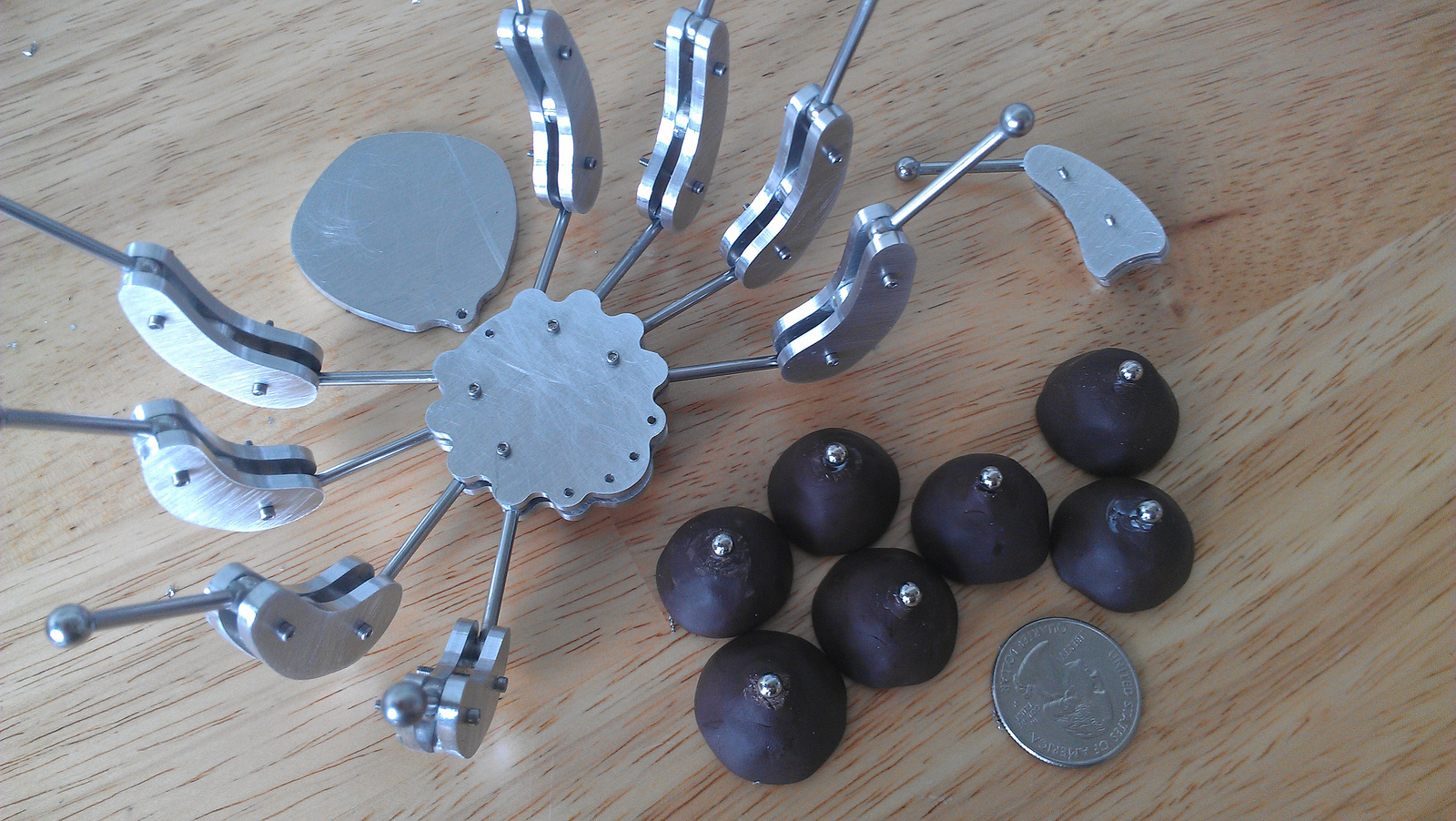 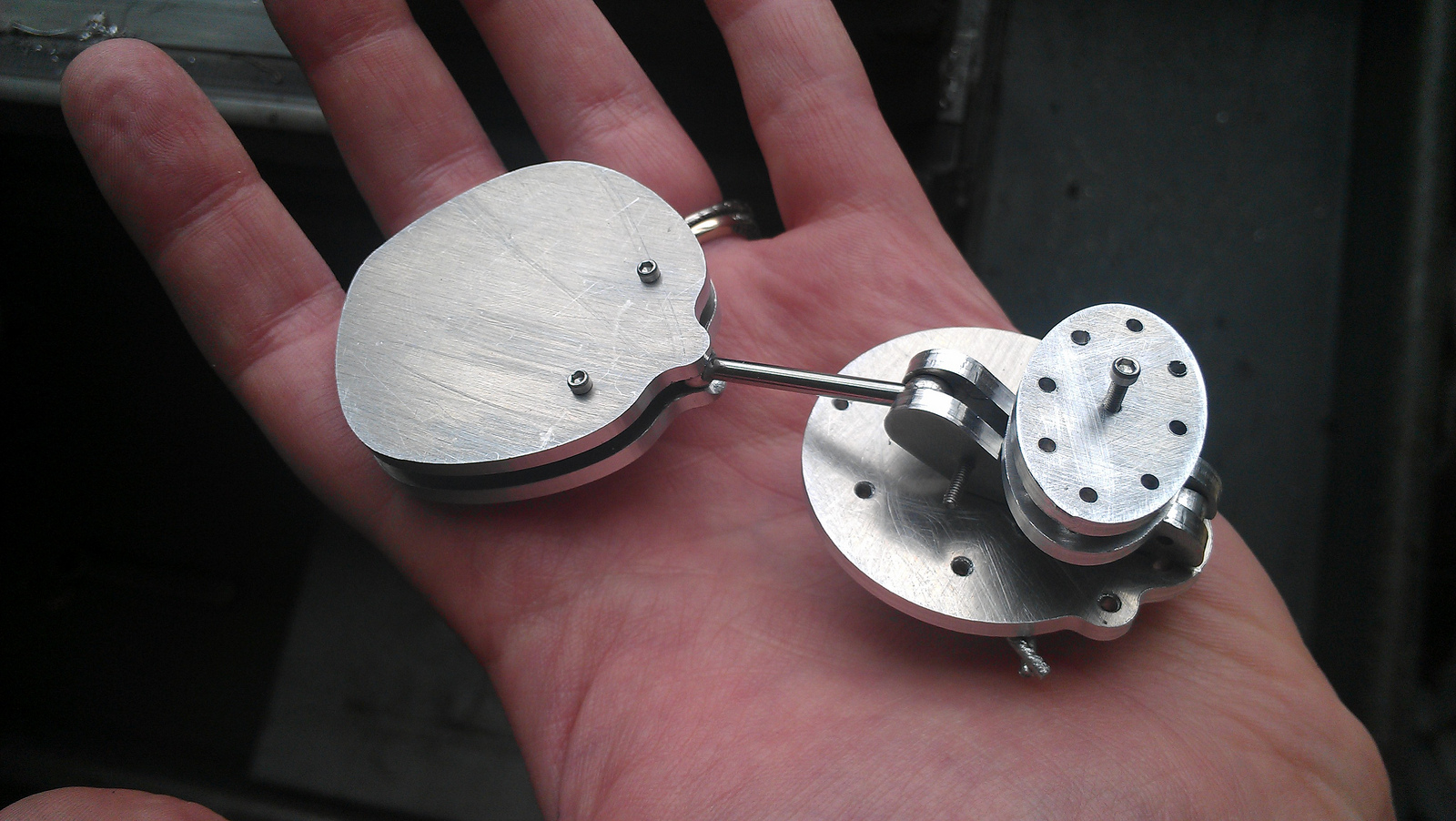 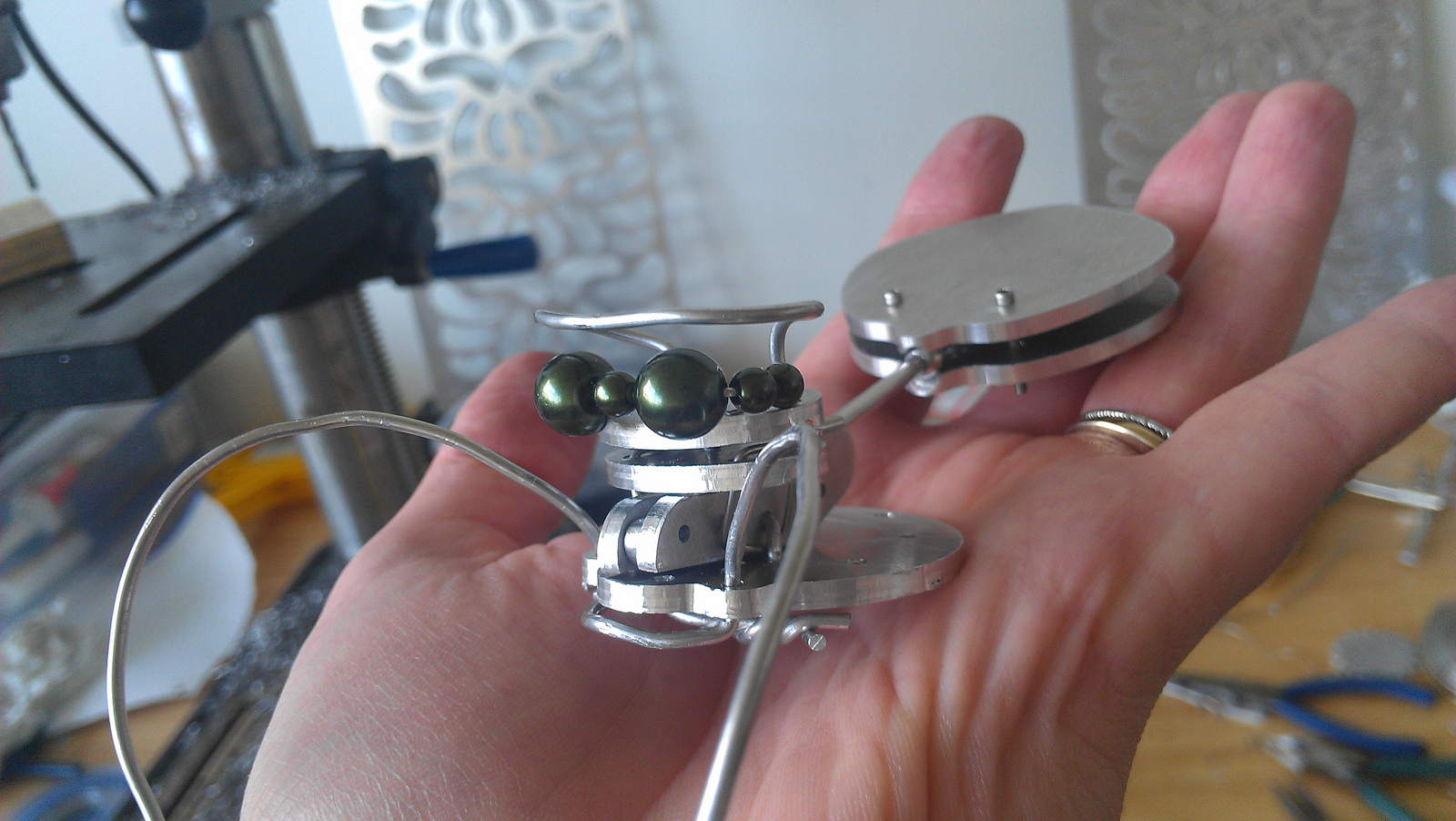 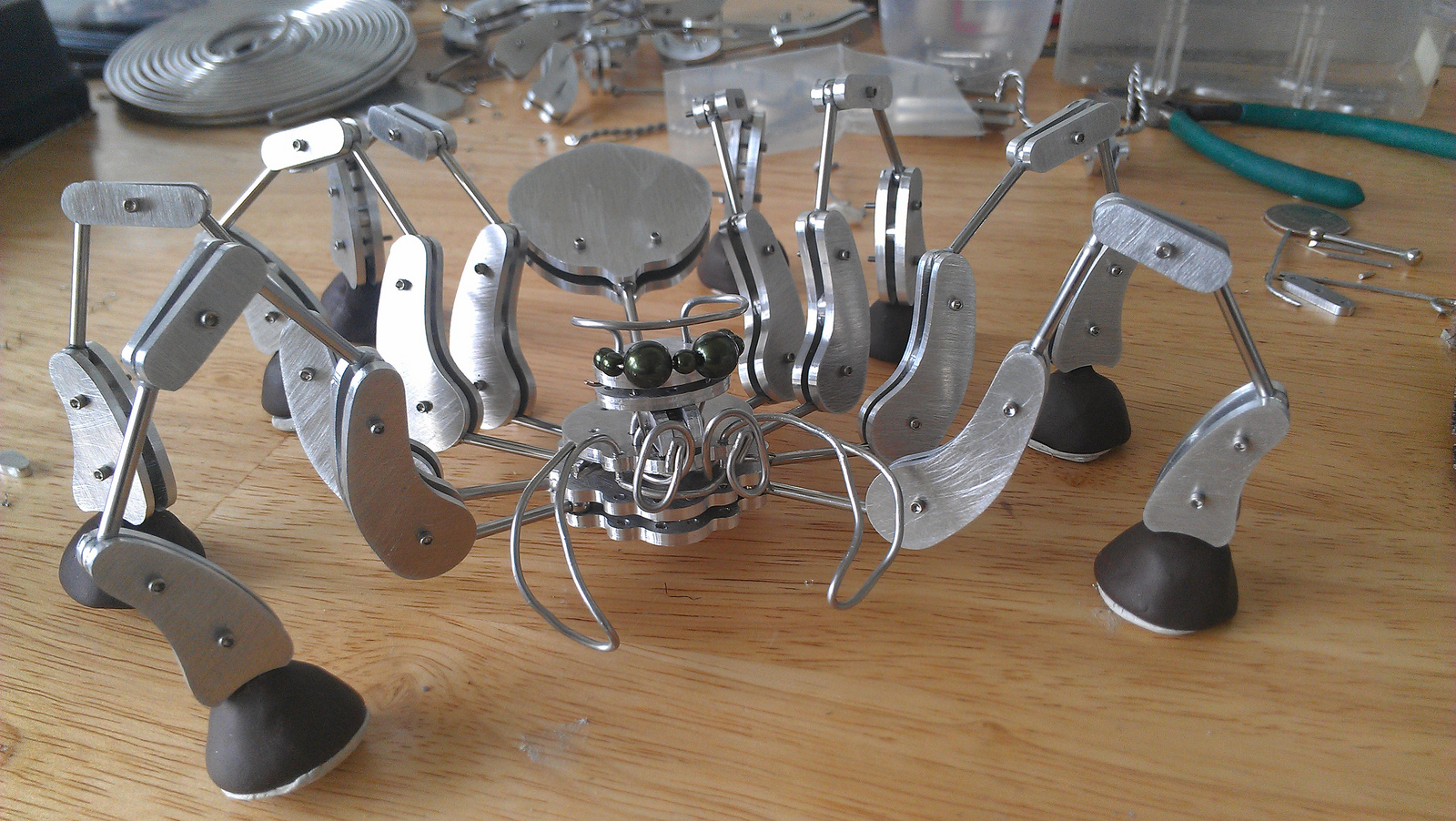 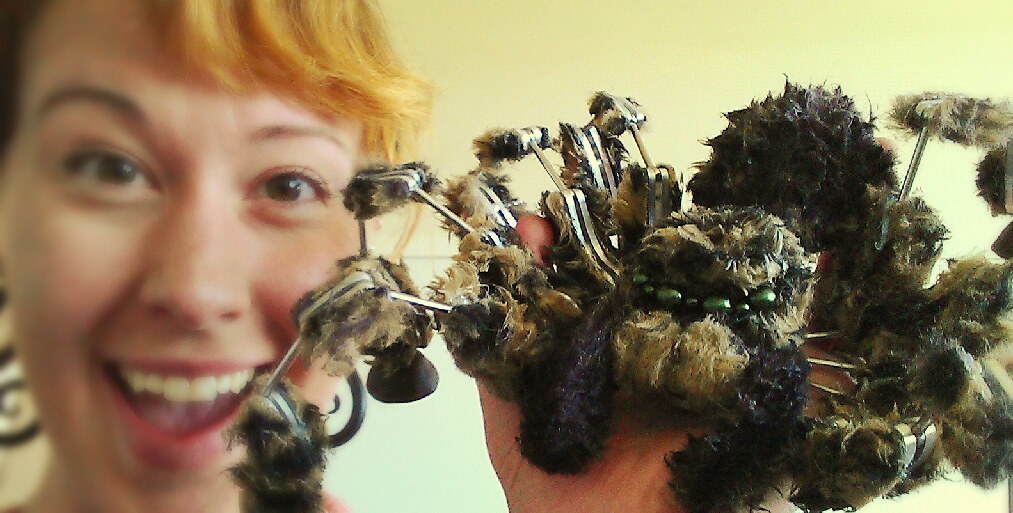 A few summers ago I was approached by a student named Brooke Duckart, that I had taught in a Rhino winter course, and asked if I would help her build a stop motion animation spider for a film that she was working on with a UWM professor. Brooke was a Film/Art student and had taken to animation in a big way. I was just starting the DCRL and we had some space for her to work that summer and I gave her some direction on CAD and CAM work so we could CNC machine the armature. Up until this point she had made most of her armatures from basic armature wire, so making an fully articulated spider was a big leap. I have to admit, I wasn't sure what exactly we needed to make, but I was certain that between the two of us, we would be able to make something that met her needs. The images above outline, Brooke's progress in making the Cucaranchula for the film.

I just received the flowing message from Brooke yesterday. She wrote and said that she got a job at LAIKA! Go check out their animation if you are not aware of their work. I shouldn't be surprised; Brooke was an outstanding student and driven to accomplish large feats outside her comfort zone. It's so cool to hear from Brooke and hear what she has been able to accomplish. I couldn't be more proud of her.

I have to thank you again for being so supportive, encouraging, inspiring, and for being such an integral part of making that spider happen. It even got me my current job at LAIKA! Just a priceless experience all around. Thank you. Thank you!

Posted by Frankie Flood at 5:48 PM