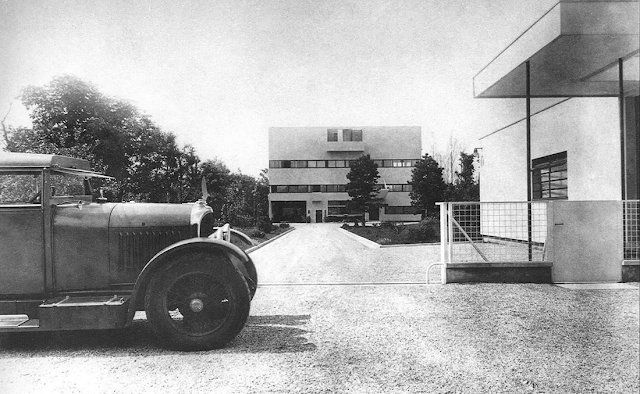 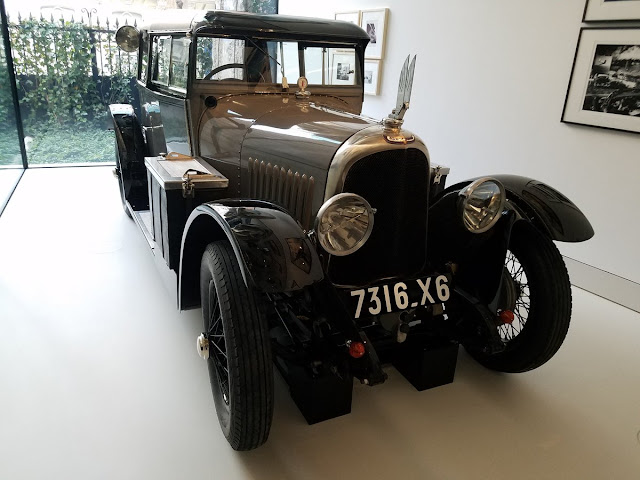 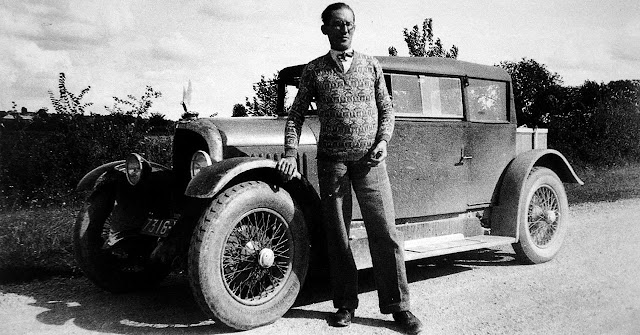 There isn’t a single superfluous detail on this Voisin C7, which is still in its original state. Engineer Gabriel Voisin was an adherent of Functionalism, a movement which rejected ornate embellishment and was gaining momentum in the 1920s. The only exception is the radiator mascot. Here Voisin bowed to commercialism – at the time, a car without a mascot did not sell.

“Any line which cannot be justified by its function, does not deserve to be called ‘beautiful’”, declared Gabriel Voisin, who hailed from Issy-les-Moulineaux, a suburb of Paris. Voisin was originally an aircraft designer but started producing cars in 1919, as the demand for aeroplanes declined after the First World War.

The Functionalist movement in art and architecture which found expression in the early 1920s expounded the idea that buildings and objects had to be stripped of unnecessary trimmings and be determined solely by their function. It was a reaction against the decorative ‘Jugendstil’ or ‘Art Nouveau’ movement at the turn of the century. Voisin had befriended the architect and artist Le Corbusier and they admired each other’s work, exchanging ideas as often as they could. In 1925 Voisin gave financial backing to Le Corbusier’s ambitious plan for urban housing in Paris, the ‘Plan Voisin’. The plan was never realized.

Le Corbusier's car, built by Avions Voisin in suburban Paris, now owned by Norman Foster, who had it restored it and keeps it in Madrid.