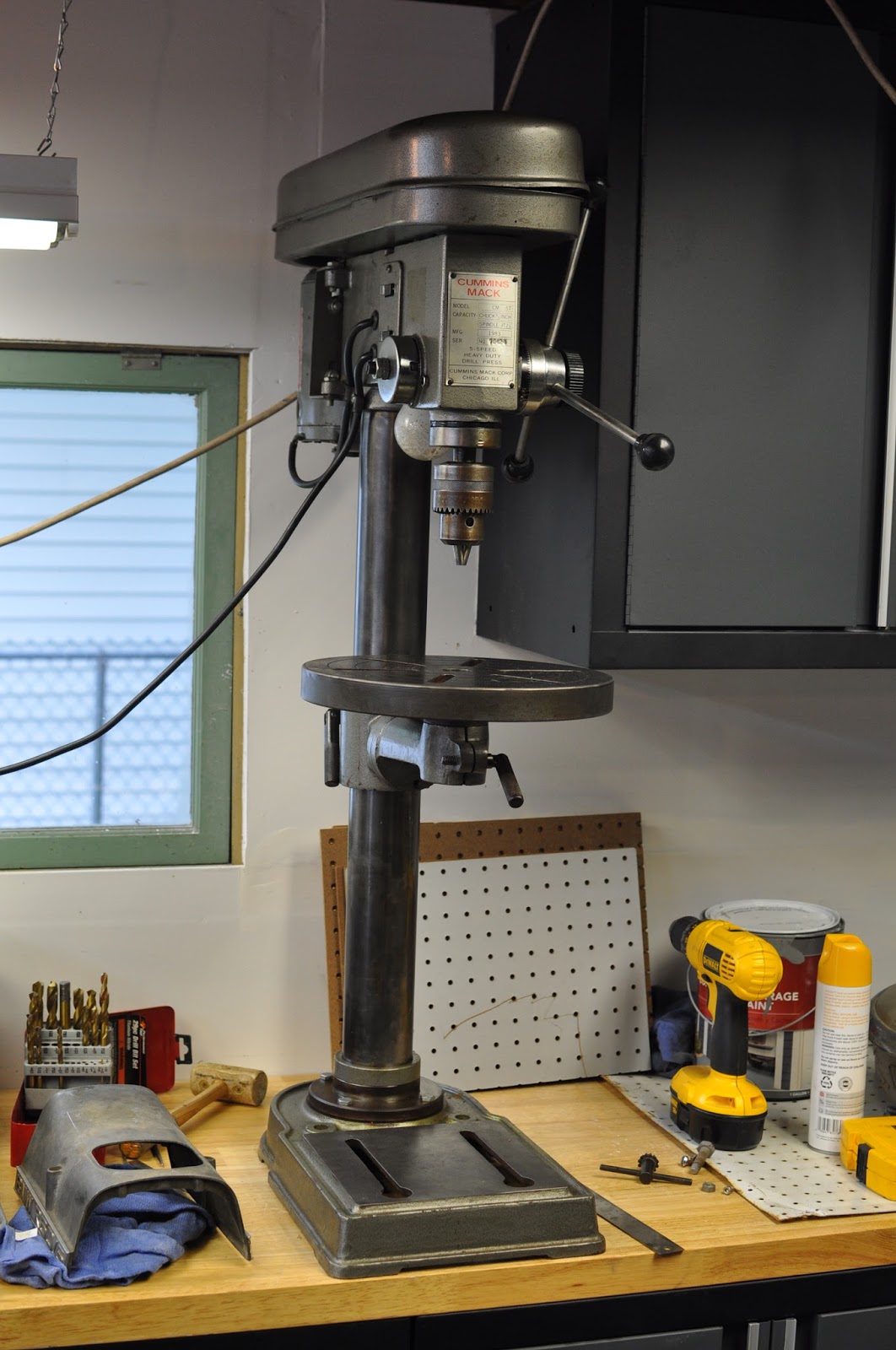 I went over the Chad's on Saturday to get some lunch with Him and Chuck at Nite Owl. I went early to look at a drill press that Chad had for sale. I've been looking for a drill press for the garage, so he had one that was calling my name. The press is really quite large and serves as an intermediate size press between a small import and a floor model. Just perfect for most of the work I do at home.

While I was at Chad's I  snapped some pics of his latest finds. He's collected a few toolboxes to say the least. It's amazing the pieces that he has gotten along with the stories behind them. I look forward to seeing his work take shape this next semester.

The new press (although not as cool as his new green press) has earned it's keep this weekend. I've used it a ton already; not sure why it took me so long to get a drill press at home. 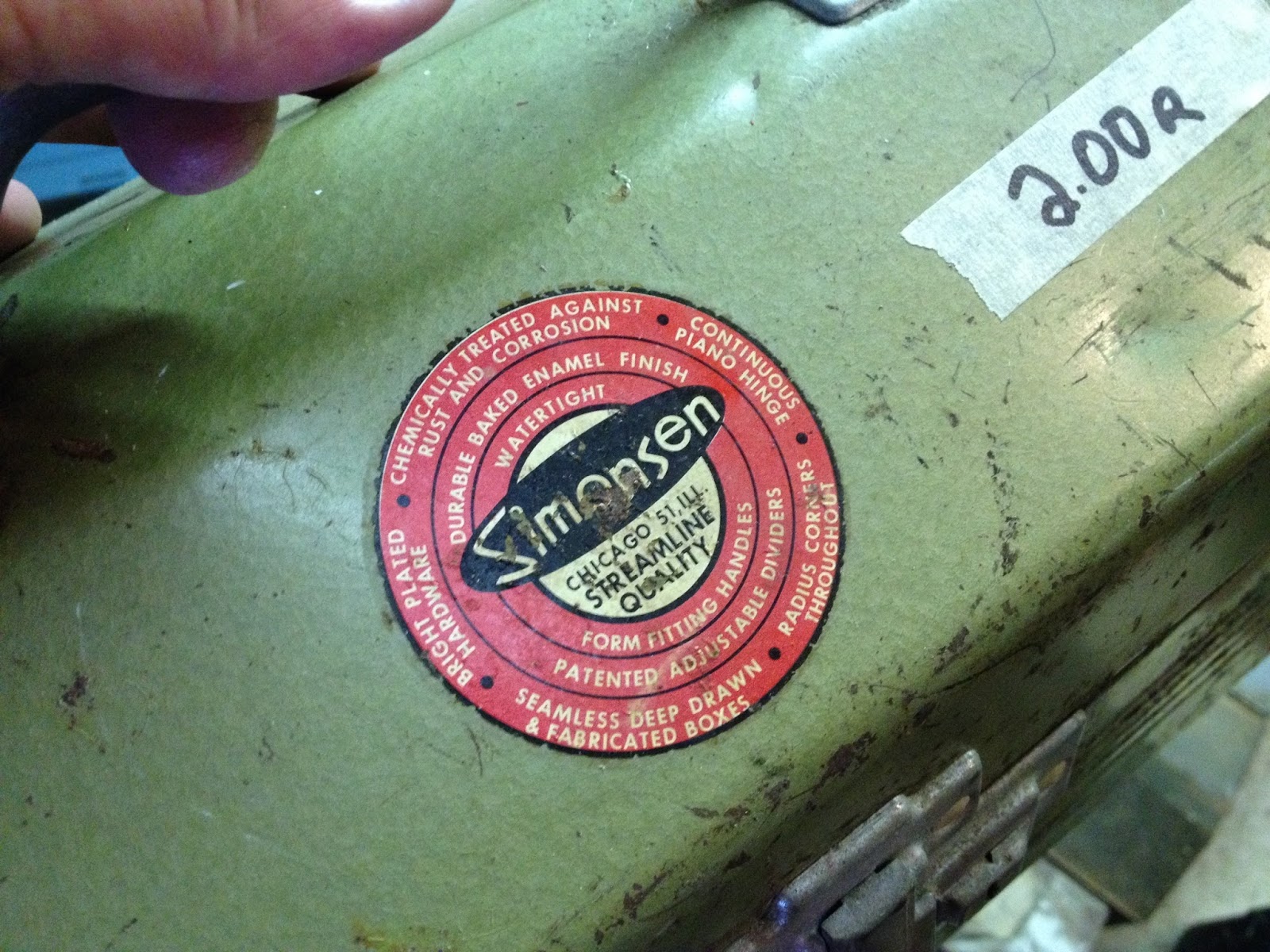 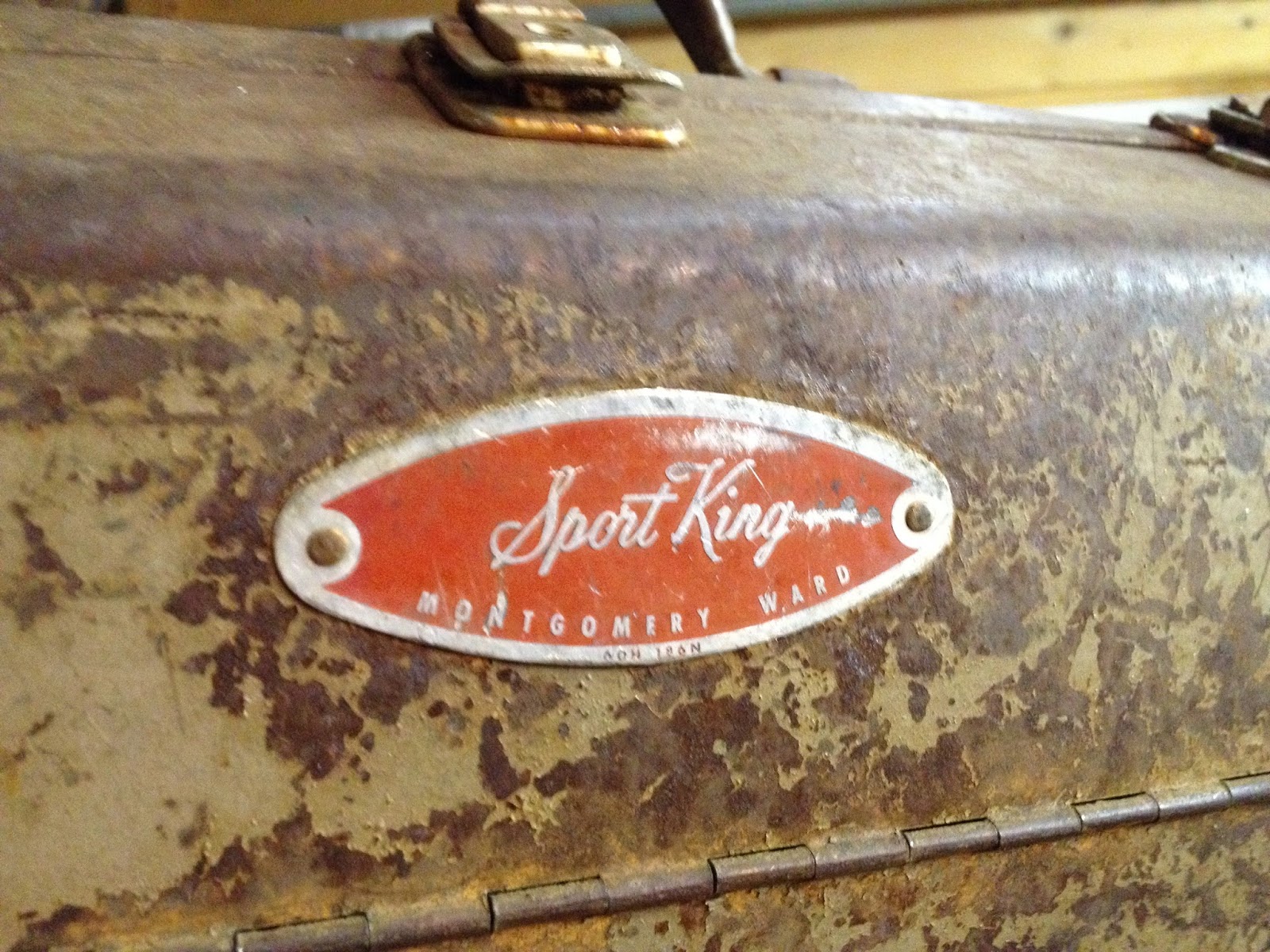 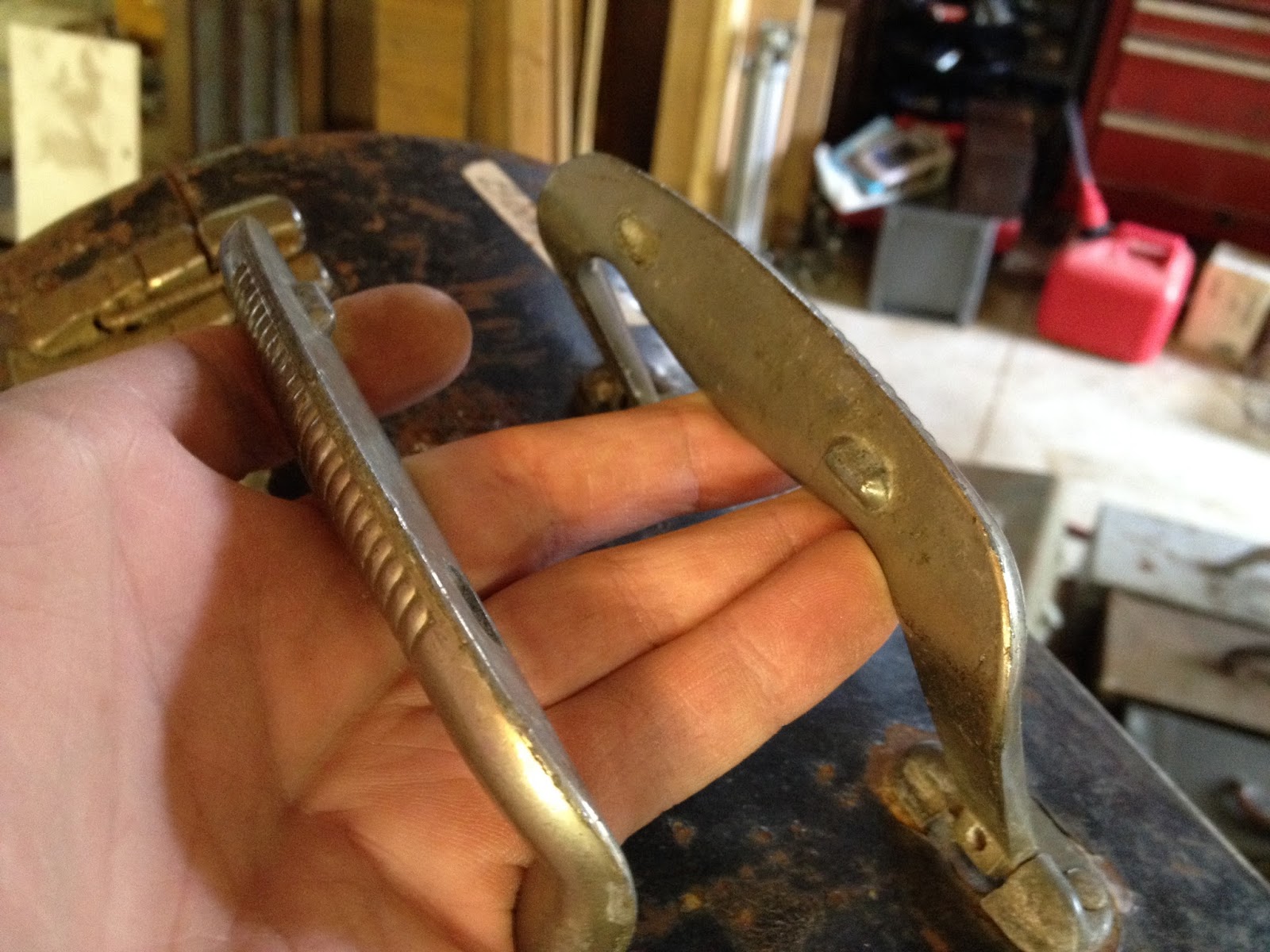 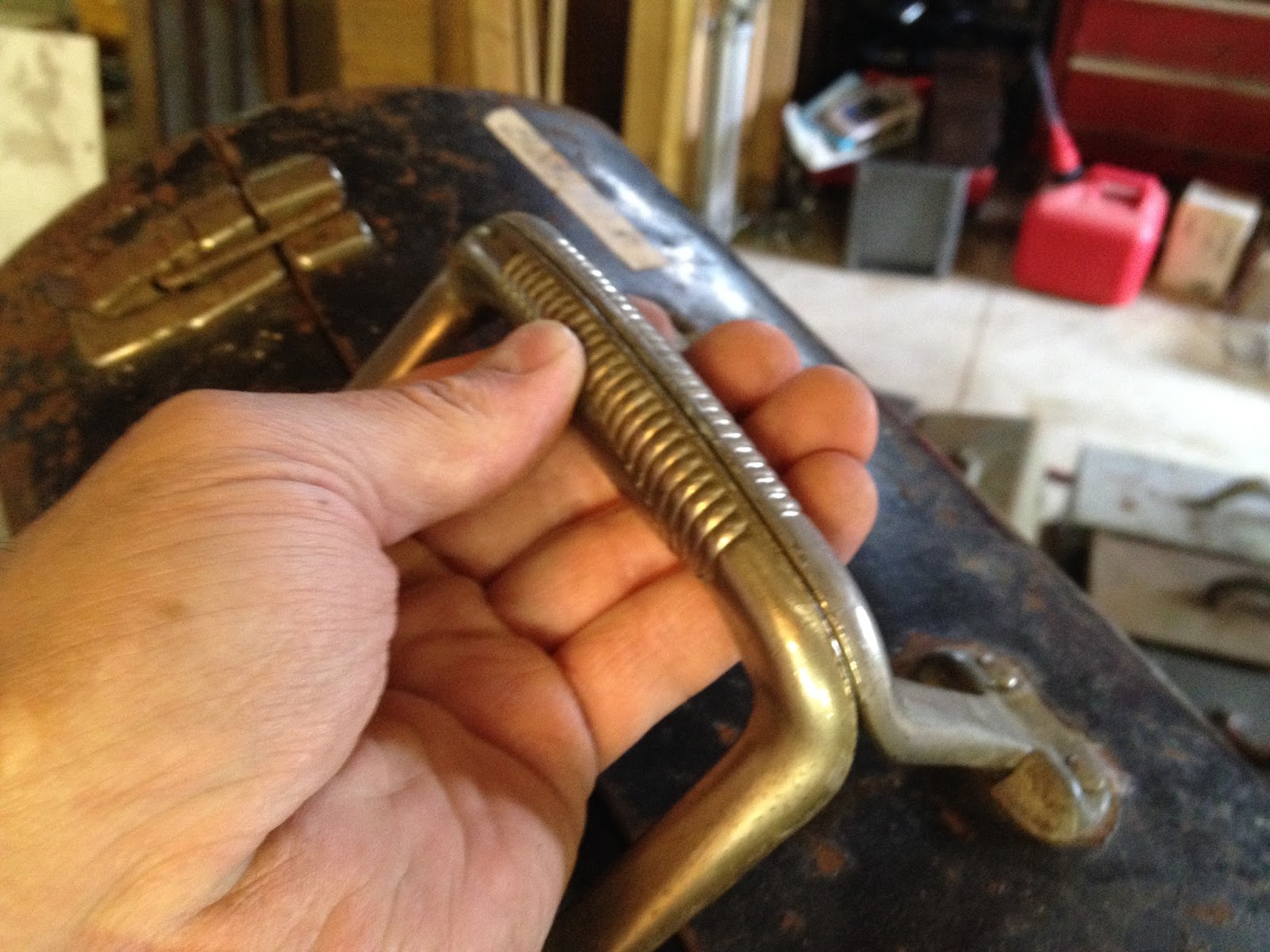 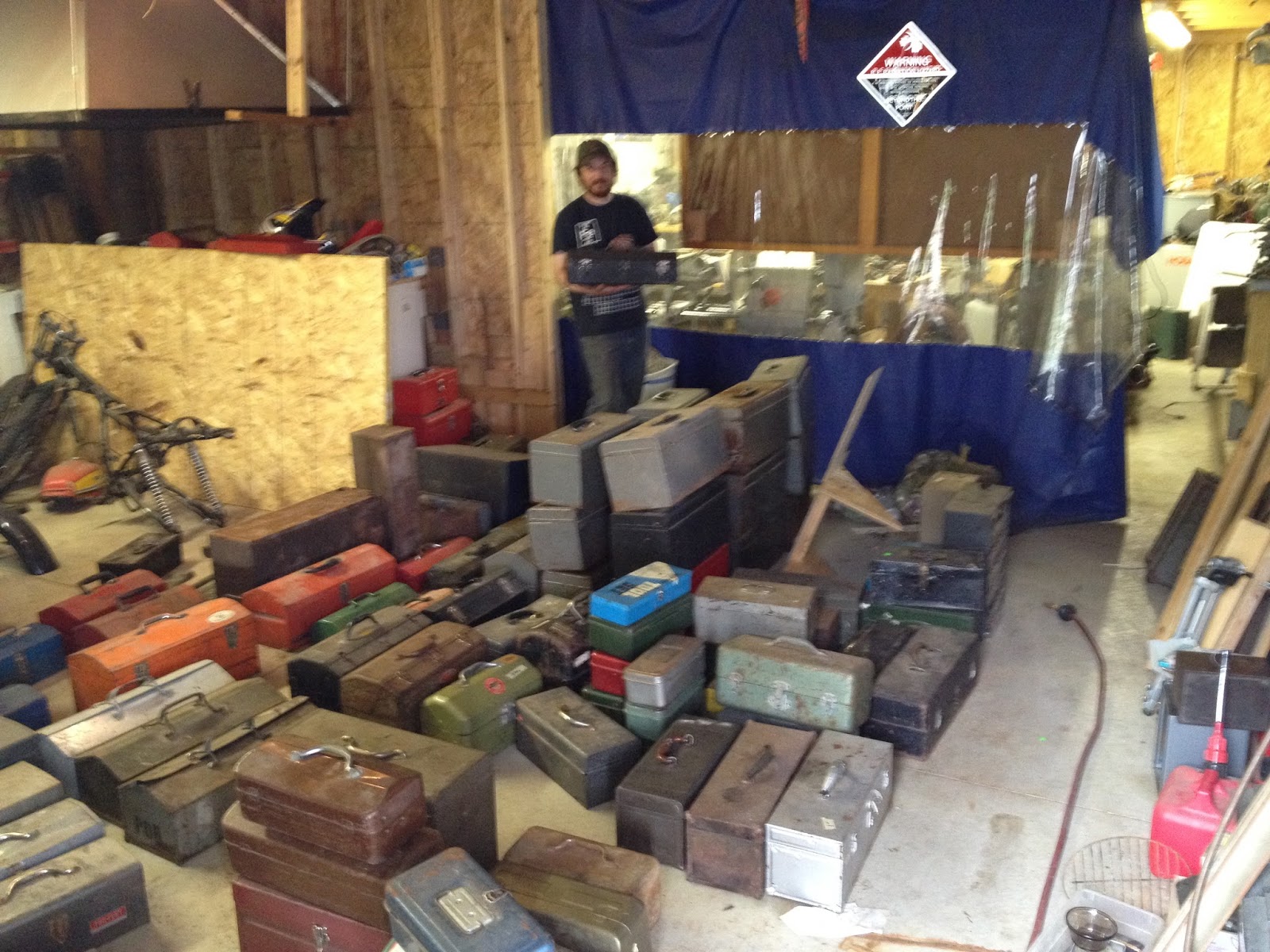 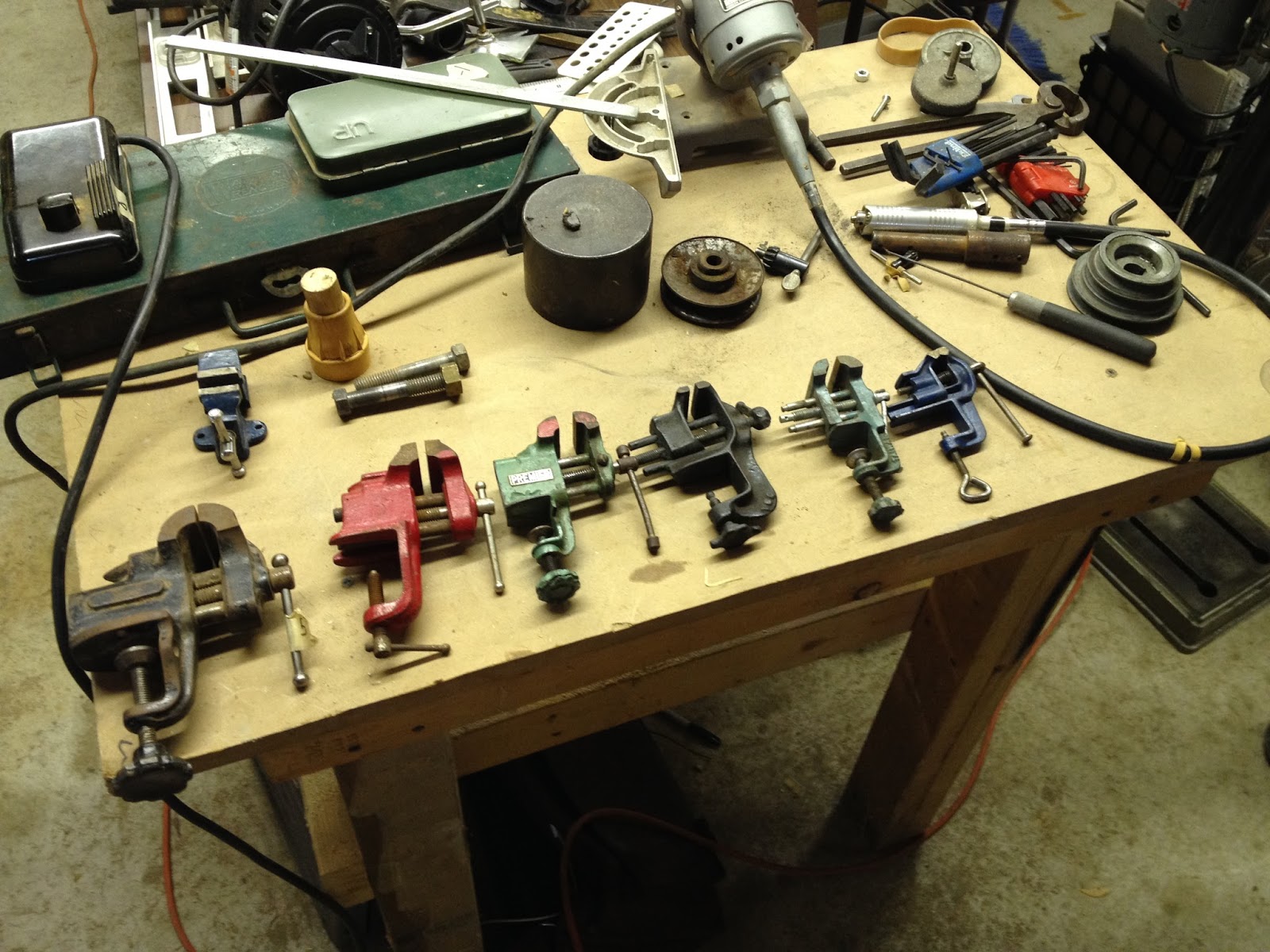 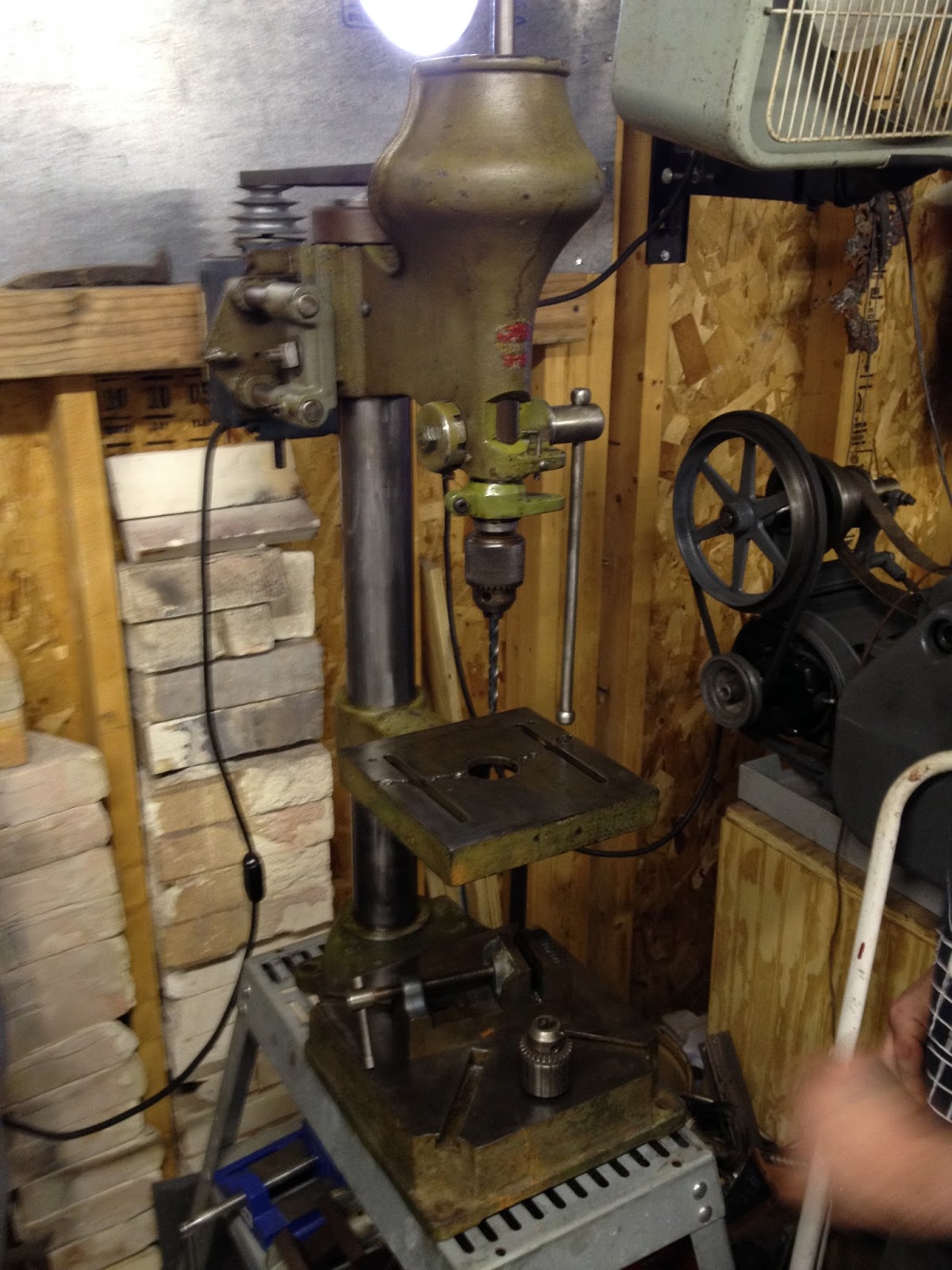 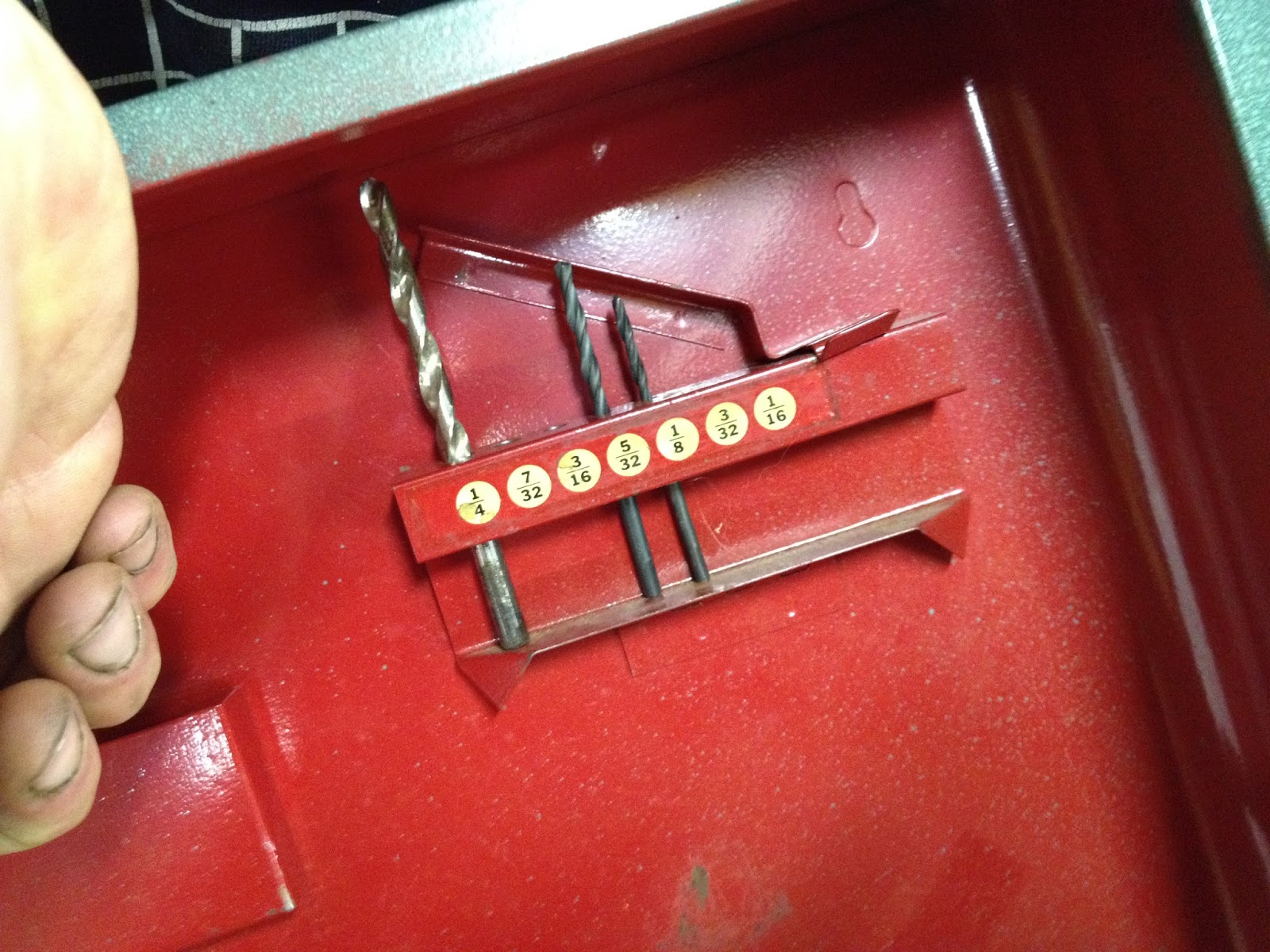 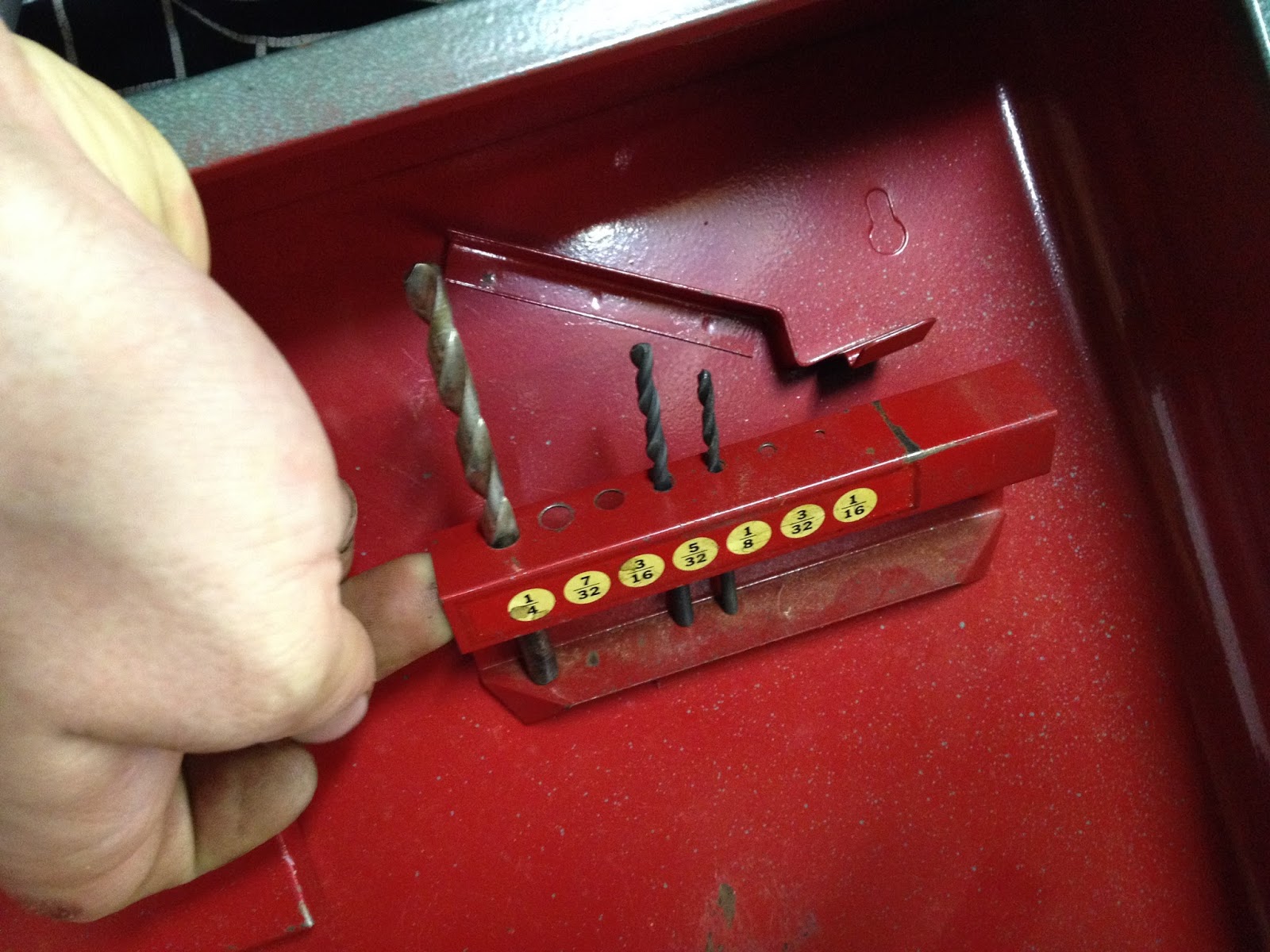